Oakland Raiders Draft 2012: The NFL Draft begins Thursday and ends Saturday. This will be the first draft that the legendary former Raiders owner, Al Davis will not be attending. This year, the Raiders General Manager Reggie McKenzie is taking the helm and hopefully pushing the team in a much needed direction. 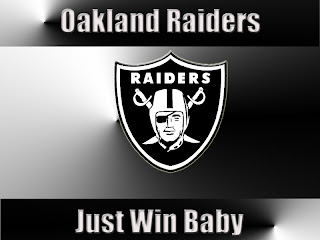 However, McKenzie will not be doing any handshaking, or picture taking with any newly drafted athletes until the third round of the draft. The Raiders gave up their first round pick last year when they picked up Carson Palmer. The Raiders also lost their second round draft choices to the Click to Read More.