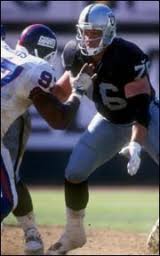 Steve Wisniewski Leaves Raiders: I can’t blame Wisniewski for leaving. Coaching in the NFL is extremely brutal. 15 to 17 hour days, 7 days a week can take a toll on anybody; especially somebody that has many positive outside obligations. Wisniewski not only a family man, but is also a minister at the Raiders team Chaplain’s Napolean Kaufman’s East Bay church.

Wisniewski was an eight-time Pro Bowler with the Raiders during his career. He joined the coaching staff last year and remained when new coach Dennis Allen took over.

You will be missed. 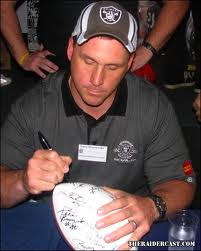